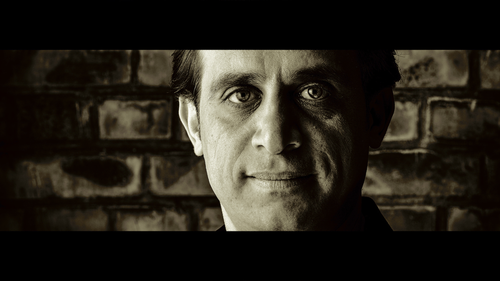 Firas was born in Wadi Al Oyoun ‐ Syria 1979. At the age of 21, Firas moved to Lebanon to pursue his musical education and enrolled directly in the Lebanese Conservatory to graduate later in 2006.
Right after that, he started to teach Arabic percussion at the higher music institute of music in Damascus. In 2012 Firas received a scholarship from Berklee College of Music to study master degree in Contemporary Studio Performance in the Valencia Campus where he was awarded with a postmaster’s scholarship for the Development of a curriculum for Arabic percussion instruments. Firas has a broad experience running workshops and seminars about Arabic percussion all around the world. As a performer he has performed with many bands of different styles such as classical music, Classical Arabic music, Jazz, Fusion, Latin and Flamenco. Besides he has worked as a studio musician recorded taking part in many albums. 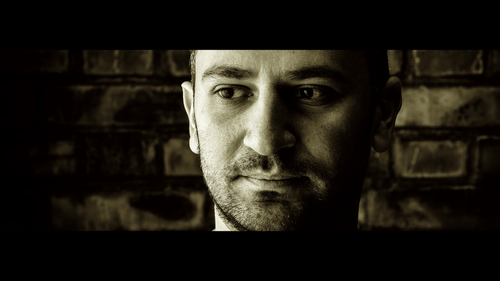 Feras Feras Sherastan was 1983 in Al-Hasakeh which is in the northeast of Syria. He finished his study of Qanun at the High Institute of Music in Damascus in 2006. He started to perfom with international artistis and orchestras during his studies. 2007 he became a quanun teacher in this conservatory. He took part in a lot of study recordings in Syria and Libanon (Fairuz, Marcel Khalifeh, Ziad Rahbany). He performs regularly as a qanun soloist with the Qatar Philharmonic Orchestra and the Syrian National Symphony Orchestra. He currently lives in Stockholm, Sweden. 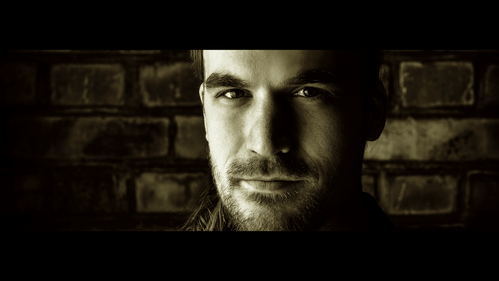 Jonathan Sell’s development as a musician began with the piano and now includes the electric bass, the guitar and, most importantly, the double bass. He plays in a wide range of styles, from western classical music to progressive rock, from jazz to oriental maqam.
In Febuary 2015 he finished his studies of jazz-double-bass with Prof. Thomas Stabenow in Mannheim. His final concert showed a combination of arabic oud- and ney-music with jazz-versions of King Crimson songs. A central characteristic of his play is the interpretation of music as the universal language that overcomes cultural, national and stylistic borders. He is a member of the Orientalische Musikakademie Mannheim, where he commits himself to cultural exchange through music.